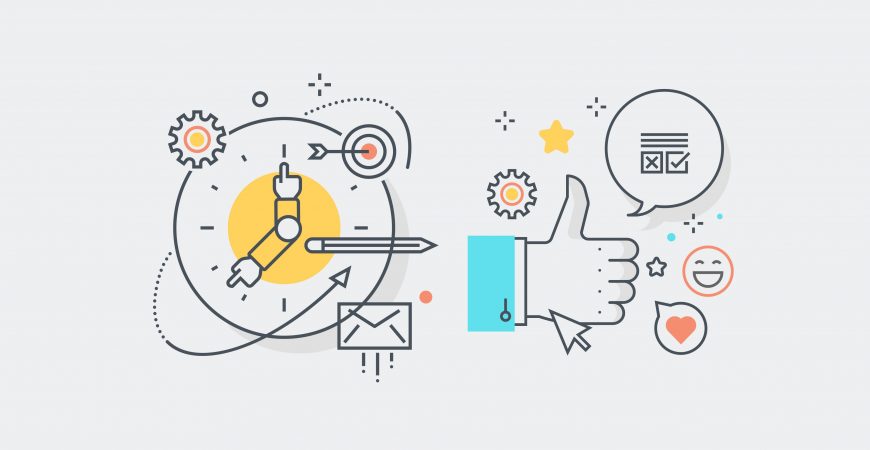 For me, 2018 was a year of doing. It was a difficult year, not unlike many people, but I still got shit done. Your Nurse Friday has trended towards nursing and entrepreneur based posts, so I thought I would start off 2019 with a review of what I learned in 2018. There was a lot, but here are some of the highlights. I *almost* finished the greenhouse. In 2017 I started building a greenhouse in our yard, with the goal of having a Frankenstein-y greenhouse made of windows that I was planning to collect over the upcoming year. I did not have to wait that long, because after posting on freecycle.org, I was contacted by a retired scientist who was looking to replace all of the windows in his home and wanted to gift me all of his old ones.  After a brief physics lesson on why I could not load 2000 lbs of windows into my Honda CRV, three trips, and *only* two broken windows later, I suddenly had everything I needed to build my greenhouse! After roughly building a frame and creating the skeleton for the building, I started to “pin” my windows in place by putting them […]